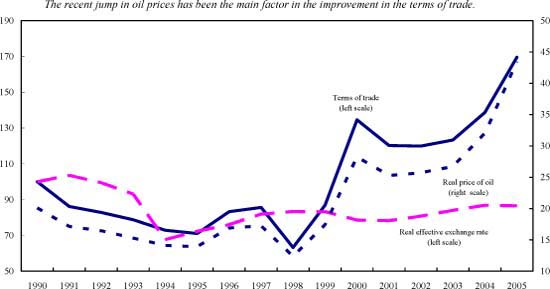 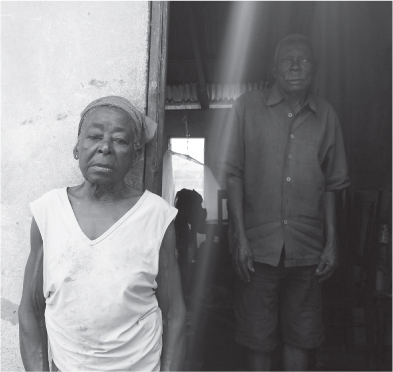 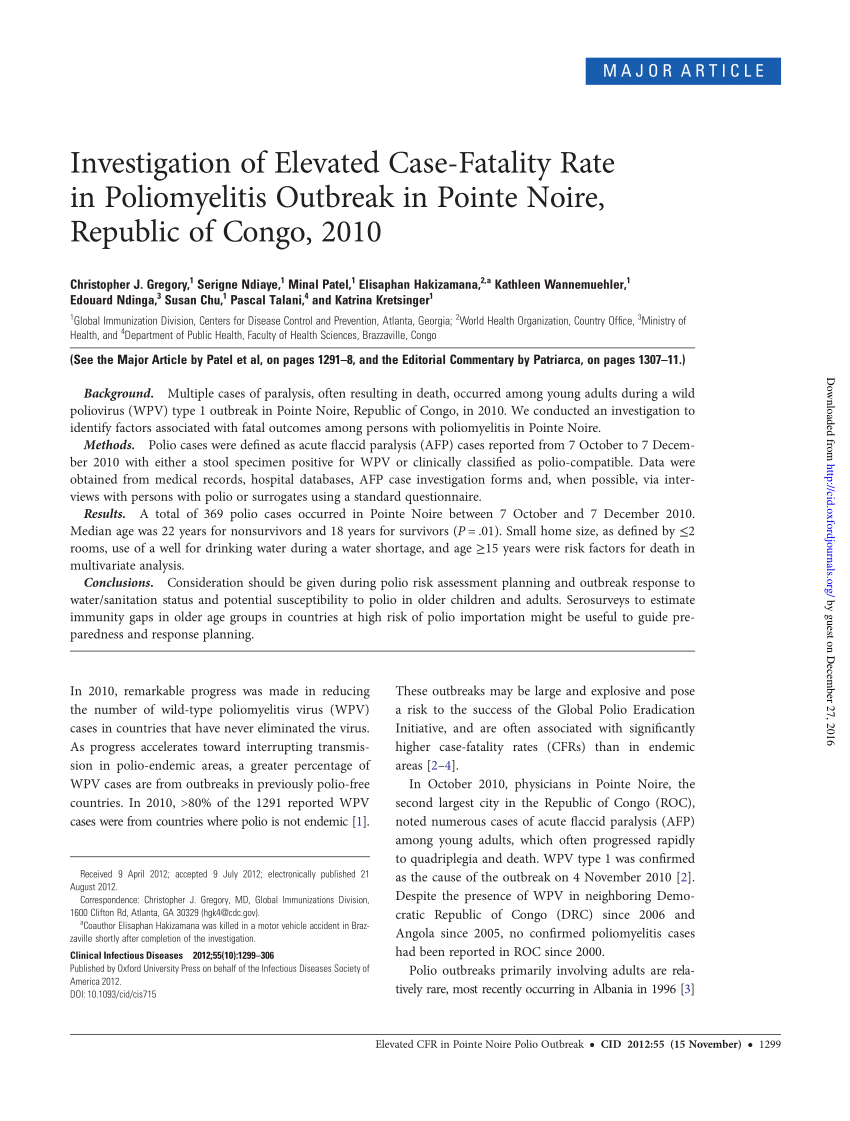 Finalist for the Man Booker International Prize 2015 Alain Mabanckou left Congo in 1989, at the age of twenty-two, not to return until a quarter of a century later. When at last he comes home to Pointe-Noire, a bustling port town on Congo's south-eastern coast, he finds a country that in some ways has changed beyond recognition: the cinema where, as a child, Mabanckou gorged on glamorous American culture has become a Pentecostal temple, and his secondary school has been re-named in honour of a previously despised colonial ruler. But many things remain unchanged, not least the swirling mythology of Congolese culture which still informs everyday life in Pointe-Noire. Mabanckou though, now a decorated French-Congolese writer and esteemed professor at UCLA, finds he can only look on as an outsider at the place where he grew up. As he delves into his childhood, into the life of his departed mother and into the strange mix of belonging and absence that informs his return to Congo, Mabanckou slowly builds a stirring exploration of the way home never leaves us, however long ago we left home.
Most Popular Pages