Not to be confused with puzzle game of the similar name (Fire 'n Ice) that was released for the Nintendo, Graftgold's Fire and Ice is a competent PC translation of the hit Amiga platform game.

The plot, like that for most platfrom games, isn't very interesting: an evil guy (Suten) wants takeover the Earth, and you have to go and show him who's boss. You in this case are Cool Coyote, a cute anthropomorphic creature who is endowed with special powers by a god.

As you progress through the game, you will come across a wide variety of monsters which you must dispose of. Nothing unusual there. But what's really nice about Fire and Ice is the method you use to kill your enemies: you will repeatedly fire ice pellets at them until they freeze, and then walk into them to shatter their brittle, frozen form. If you don't shatter them, they thaw out and become more resilient to your ice pellets in the process. And you can't just completely ignore half the baddies, like you can in many platform games, since some of them own a piece of a giant ice key which they release when you shatter them, whereupon it magically levitates above the ground, waiting for you to collect it.

A nice feature is that you don't actually need to touch the bit of key to collect it - get near to it and it will start swirling around the screen and into your grasp. Collect all the bits of the ice key and you can unlock a door to leave the level, and since different creatures hold different parts of the key each time you play, you can't just learn which baddies to bother with and which ones to ignore. This adds a lot to the game's replay value.

There are six or so different 'worlds' to visit, most consisting of a few levels, and usually at least one secret level per world. Finding these hidden levels adds quite a bit of depth to the game. In fact, the game harbors lots of things to discover - there are plenty of hidden bonus blocks which give you various power-ups, and sometimes the path you need to follow is hidden, too, and there are many, many hidden level warps to discover.

Power-ups abound (more in the secret levels of course), and you also have a special snow-flake weapon which you can use to freeze all the baddies on the screen. To collect these snow-flakes, you can fill clouds with ice until they start snowing. Another fun feature is the occasional coyote puppy that randomly appears out of nowhere. If you guide them to the exit, you get a bonus life.

Despite its imperfections (quirky controls, for one thing) and slightly duller graphics from Amiga original, Fire and Ice ranks among one of the most fun and replayable platformers ever. It may seem a bit dull at first, but levels get better and better as you persevere. Best of all, the game's random elements make it impossible to 'learn' and beat it twice easily.

Definitely a must have for all platformer fans, especially anyone who wants something that is refreshingly replayable. Two thumbs up!

I loved this game.

CHILDOFLIGHT: the game comprises two floppy disks. If you're playing this on an emulator, try switching to the second disk image.

Fire and Ice version for Amiga requests to put data disk in drive DFO
What should I do?

Great game, I knew some other platformers from this era, like Prehistorik or Clyde, but love the art of the characters. For those who can't figure out how to change controls, press F1 then redefine.. 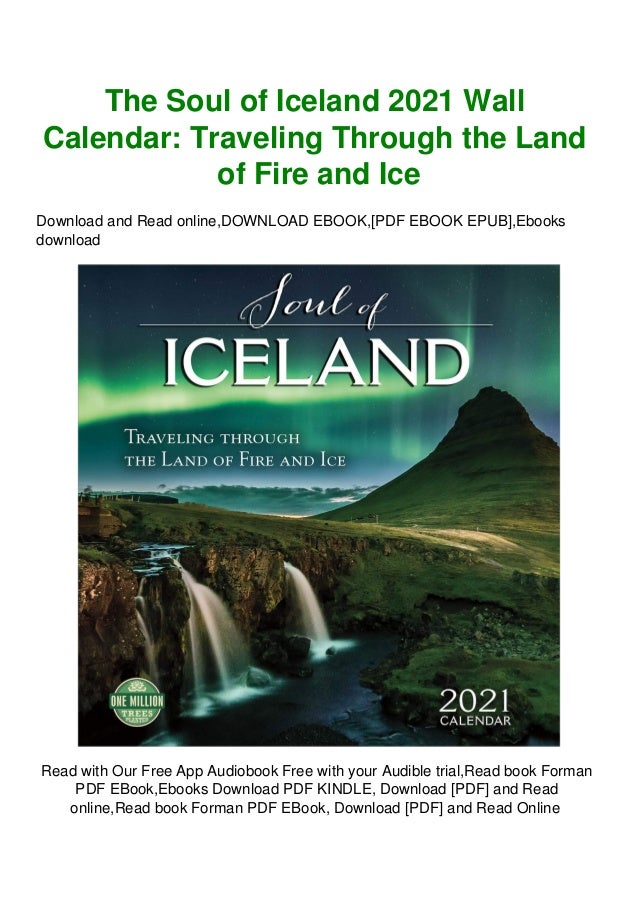 A really cool game, thanks for sharing it! 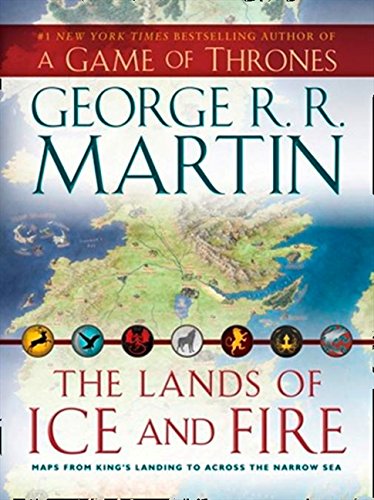 I remember playing this in my youth, thanks for the upload! 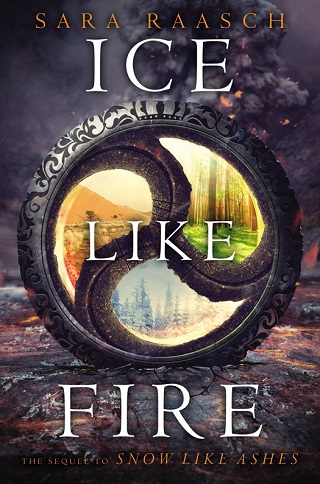 Share your gamer memories, help others to run the game or comment anything you'd like. If you have trouble to run Fire & Ice, read the abandonware guide first!

We may have multiple downloads for few games when different versions are available. Also, we try to upload manuals and extra documentations when possible. If the manual is missing and you own the original manual, please contact us!

Indiana Jones and The Temple of Doom

Indiana Jones and The Last Crusade: The Action Game